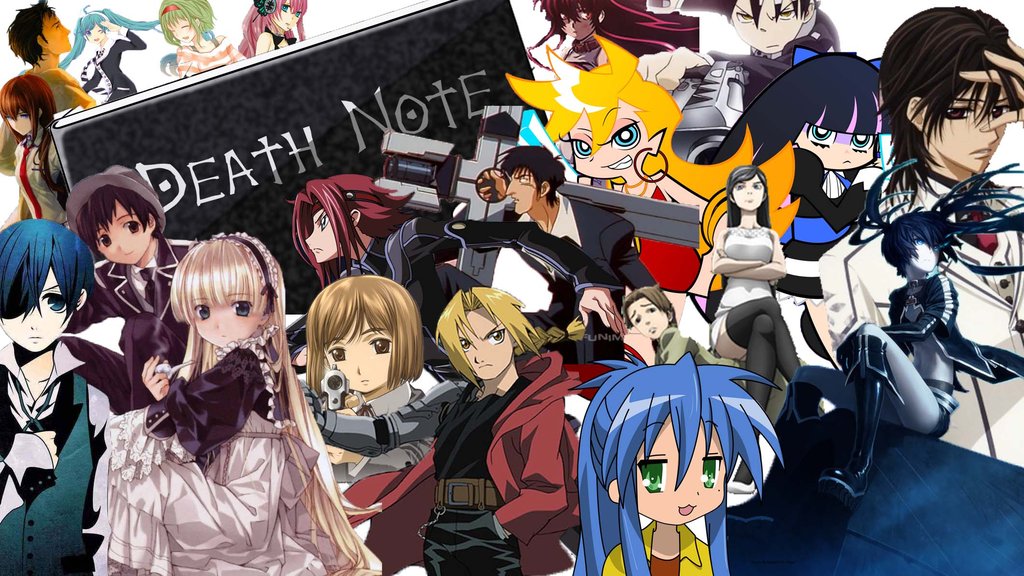 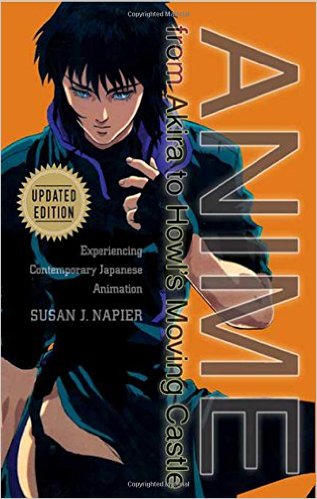 I’ve just finished Susan Napier’s Anime: From Akira to Howl’s Moving Castle. The book is published in 2006, so it unfortunately does not contain the most updated view of anime, however, it is a second edition of the book that previously stopped at an analysis of Hayao Miyazaki’s Princess Mononoke (1997). The book is published by Palgrave, which I find is a publisher I’m very comfortable going to for academic books with high quality insight, argument, thought and readability.

Napier’s academic writing style is thus highly readable even to non-academics and effortlessly deep. The conclusions she arrives at and her analysis of various animated texts are not only insightful and well-argued, but also very naturalistic. There are no jarring leaps in logic and her argumentation style flows from one logical conclusion to the next. Her writing is well substantiated and often reads like a blockbuster list of who’s who of the academic world. The theorists she chooses to quote and the actual quotations she picks are appropriate and fit seamlessly into the argument she is trying to make. If one were to level one critique at her choice of critical writing and academics to reference it would be that perhaps there are too few Asian critical perspectives being referenced.

She identifies 3 big overarching types in the genre as a whole – the apocalyptic, festival and elegiac modes. However, she is fair enough of a writer to acknowledge that even these 3 trends or themes are not exhaustive. She even throws in the occasional exception to the rule whenever appropriate. The surety of her stance coupled with her self-reflexivity about the limitations of her argumentative framework leads to a very balanced writing style that put me as a reader, at ease. It helped me to take on her conclusions in the comfort of the knowledge that this is a trustworthy writer who is not trying to push for a specific reading or agenda, who is just trying to share her view on the subject.

Her observations about anime were presented in a forceful writing style that was ever conscious of the reader. Mindful of his/her possible doubts, rejections, questions and other reactions that may arise in the reading of the views being presented. Every chapter was poised to address an obvious question about the genre and had a clear claim that was supported with in-depth textual analysis of 3-4 anime series or OVAs to support that claim. Her efforts to make meaning of the genre were also very well seasoned with historical readings and a socio-cultural understanding of the other arts originating from Japan. This caused an unusual pleasure to bloom within me even as I read the very objectively written chapter Napier had on anime porn.

Perhaps one other critique that one could level at the way the book, if at all,  is with regards to its use of examples. Each chapter of Napier’s book is organised such that it can accommodate about 3-4 examples before it starts to feel over-long. Due to this, there is a slight sense of the author cherry-picking examples that best prove the claims made in the chapters. 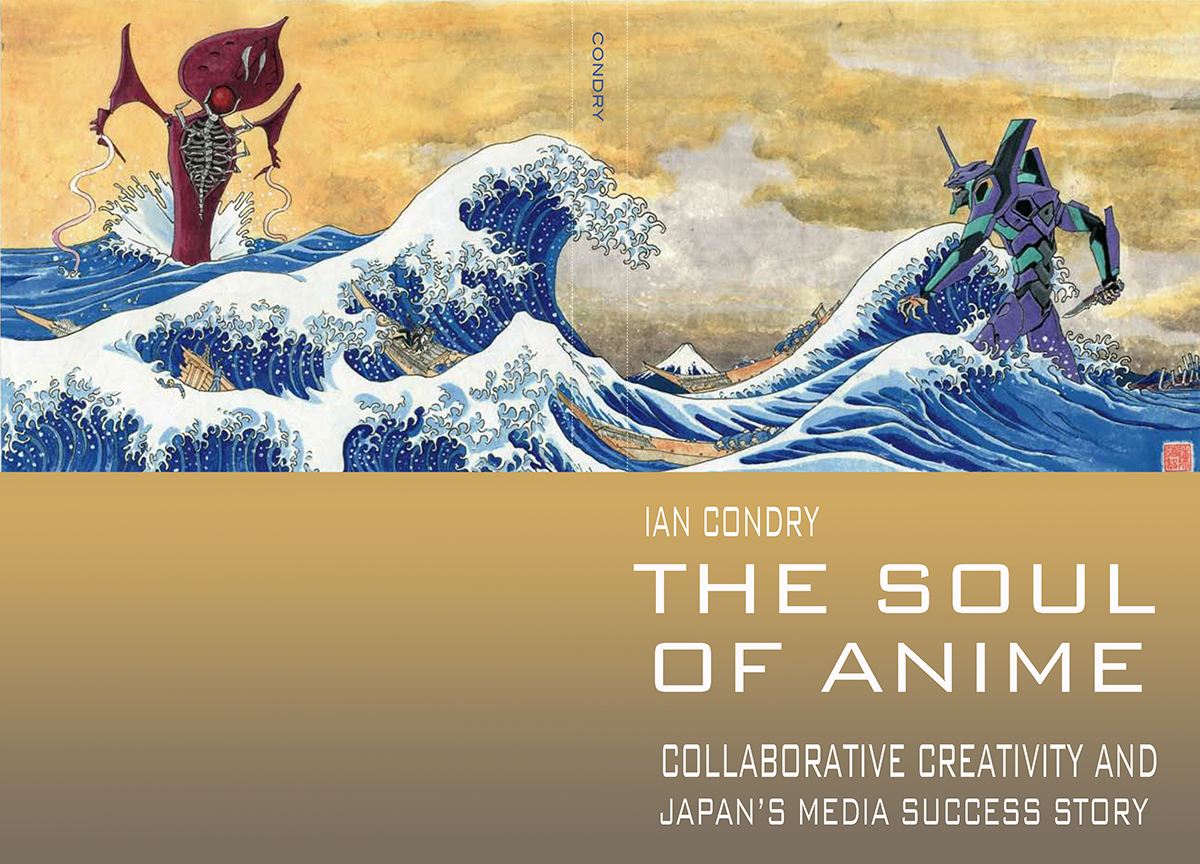 Conversely, I am currently trying to struggle my way through Ian Condry’s The Soul of Anime. The book is a much more recent work of academic writing about anime published in 2013, but a far less fulfilling read. It is published by Duke University Press and the reason why I picked it up is because it had a 3.7/5 rating on Goodreads.com, the same rating that Susan Napier’s abovementioned academic book got.

Not to say that that’s not an interesting area of focus or that it’s not a worthwhile area of study or that this comparative book review is even a fair one (because it’s like comparing apples and oranges in terms the books’ foci). I just really wasn’t expecting the writing to be so wishy washy. I’m two and a half chapters in and all I’ve gotten from the book is that the author is trying to make the argument that the soul of anime IS the collaborative framework that surrounds it from source material mangas/mangakas, light novels to producers/studio houses, and fan communities. And that it is these interconnected networks that have led to the success of the genre.

These are not new findings or new arguments, and as a whole, it just seems that every chapter he is repeating this same conclusion. If the books starts out in the intro chapter saying that this is what the book wants to prove and then repeats this claim at the end of every chapter with no nuance to the argument presented in the introduction it just comes off sounding tautological and repetitious.

I’m sorry if I come off sounding too harsh but it’s really, really boring. There are a lot of references to Henry Jenkins and this leads me to think that the big chapters where the book’s premise is supposed to really take off is chapter 6 (Dark Energy: What Overseas Fans Reveal about the Copyright Wars) & 7 (Love Revolution: Otaku Fans in Japan), because they are devoted to fan culture. But other than that, the interviews he cites from his field work and close observations of various recent anime OVA productions, which really should be more interesting, come off sounding a little incoherent and pointless. The incoherence comes in part from the short, stuttering quotations he inserts into his writing which seem to defeat the purpose of using a quotation. You don’t want to quote someone just to prove that they said it. You quote someone because they’ve said something about something in the best possible way that something could have been said.

All I can say is that so far the book presents a very interesting argument that seems to have a lot of potential. And I would like nothing more than to see more depth in the analysis and use of the raw data gathered from such close on-the-ground work with animators and studio houses, but right now it’s just that, a potential argument that hasn’t actually been made. Even after almost 3 chapters. Ergh. So tedious. 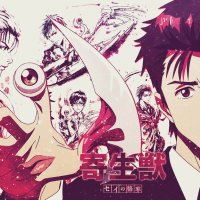 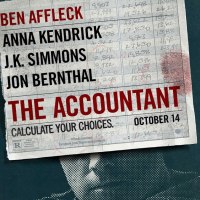 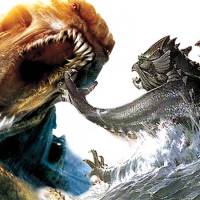 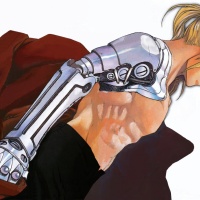 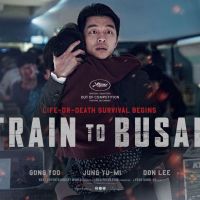 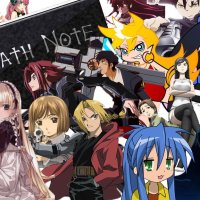 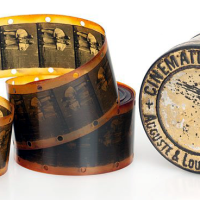 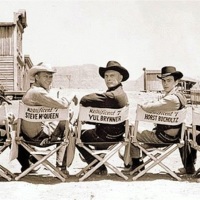 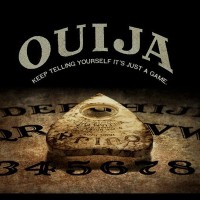 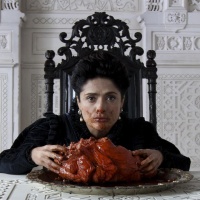